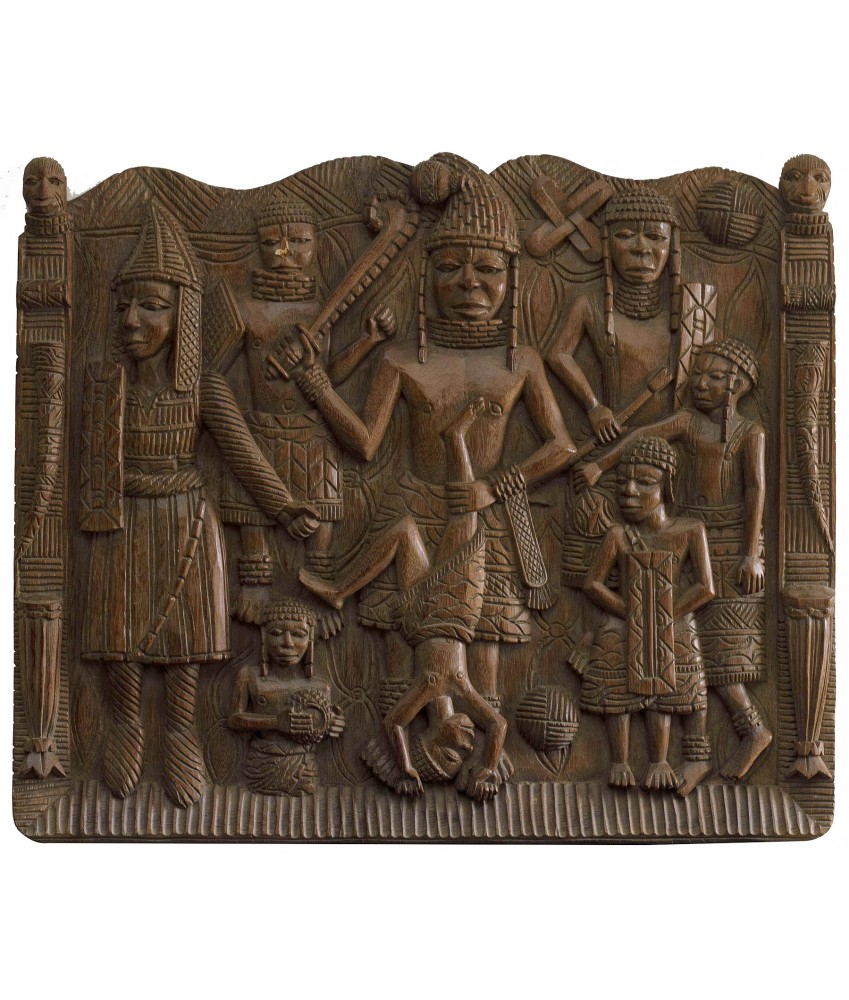 Alter Piece is a Sculpture - Wood piece by Chief Ovia Idah. It was completed in the fifties.